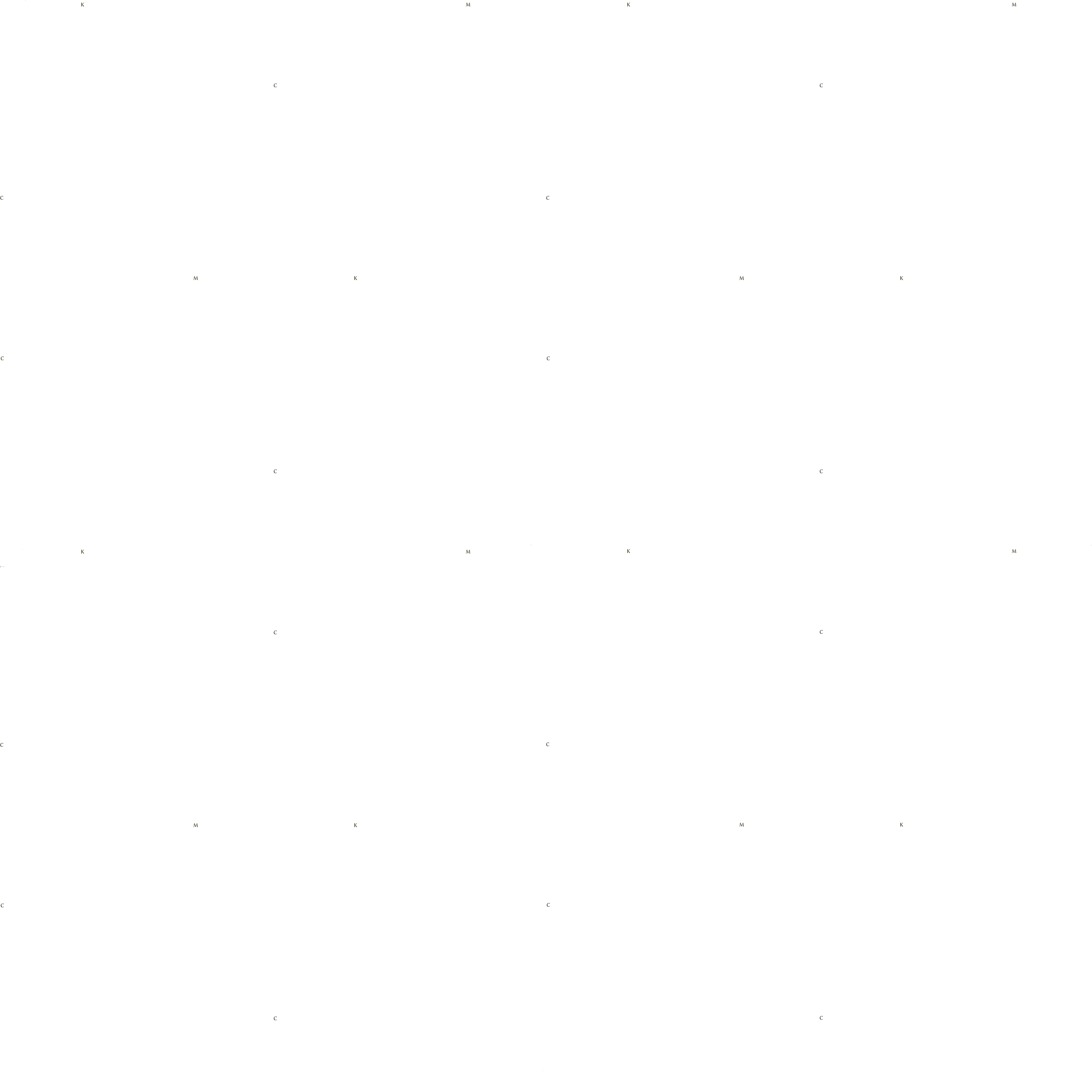 Revealing the relationship between the soil and the cultural appearance of the former country estate Terheijl. Terheijl, 2016 – 2020

In the Middle Ages, country estate Terheijl was owned by the Aduard Monastery. The monks mined peat and clay from Terheijl, for example for the manufacture of ceramics. After them came the nobility and the wealthy bourgeoisie, who lived from mining peat, agriculture and, albeit briefly, the production of bricks and roof tiles. Today, the country estate Terheijl consists of two hundred and fifty homes with just as many owners. Terheijl is no longer an estate, but still a quiet, beautiful landscape, with a few busier roads, cycle paths, unpaved forest paths and dead-end roads .

KCCM, Atelier Veldwerk and Jeroen van Westen formed the partnership “allemansgoed Terheijl”. During four years, they got to know the area through excursions, together with the residents. They surveyed the may-tree, took bottom samples and gathered stories that related to these findings. The rich, natural variation of Terheijl and the cultural history is largely based on the various types of soil that occur in the area. The artist took adventage of this fact, and used it for creating different works. Argil is used as a raw material for brick columns that mark the entrances to Terheijl, marking posts show the type of soil people are currently walking on and humansize concrete columns indicate a number of special field names in the area and showcast localy found glacial erratic.

In collaboration with Atelier Veldwerk and Jeroen van Westen.