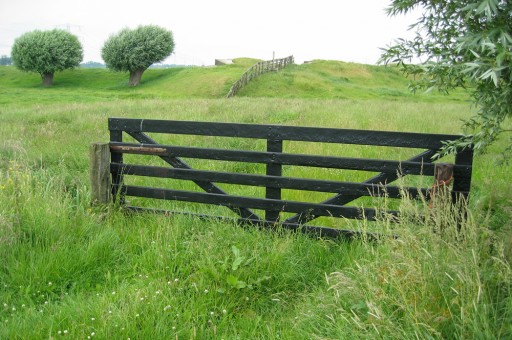 Wooden field gates are landmarks in the flat Dutch landscape. The Vechtstreek (the area along the Vecht river, between Utrecht and Amsterdam) used to host many field gates. They were hand made by farmers from scrap wood and contributed to the specific identity of the region. Nowadays random and unspecific metal gates that are not prominent in the landscape often replace them. Landschap Erfgoed Utrecht and Centrum Beeldende Kunst Utrecht (CBKU) invited four artists and designers to develop a new field gate for the Vechtstreek. The winning design by Krijn Christiaansen en Cathelijne Montens focuses on bringing the habit of making wooden field gates back to life.

The word ‘Boerenverstand’ means horse sense and refers to the inventive farmer that builds and restores his gates with all sorts of leftover wood. During the spring of 2008 the designers (with their occasional firm Hekwerk) collected old wood from 27 different farmyards in the Vecht area. The wooden planks were carefully documented and photographed and the stories about their origins were written down. With this wood 27 new gates were composed. The gates have been coated with a black layer of polyurethane, which accentuates their silhouette in the landscape. 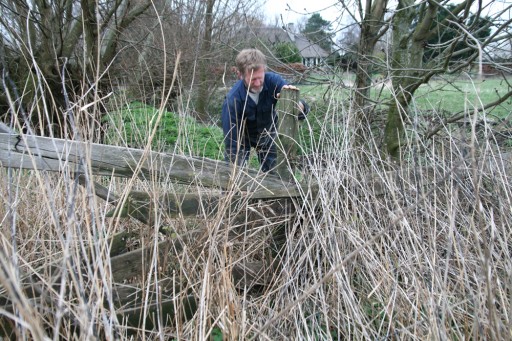 A farmer handling the remains of an old field gate 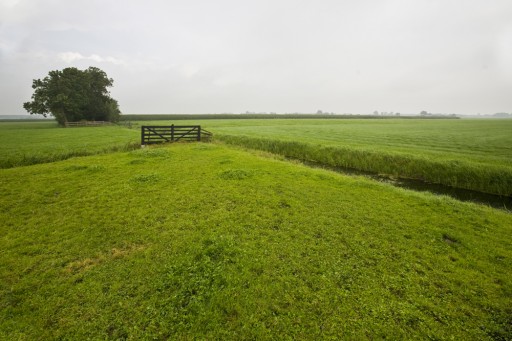 A field gate in situ, photo by Daan Verschuur 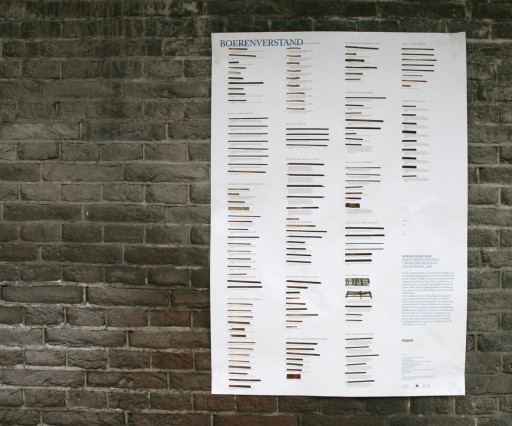 During the design process, Christiaansen and Montens did a lot of fieldwork, in search for the stories that would reveal the local identity of the area. The wooden planks proved to be real catalysts of individual stories. END_OF_DOCUMENT_TOKEN_TO_BE_REPLACED 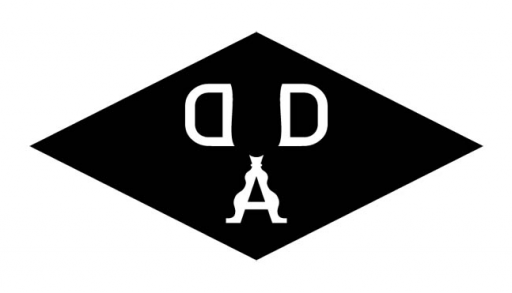 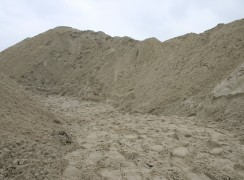 The residents’ power of imagination to envision their future kitchens in the concrete foundations, plus the images and rituals of construction in the newest part of Houten, served as the inspiration for the art project ‘Saudade’ that took place in Houten South. ‘ END_OF_DOCUMENT_TOKEN_TO_BE_REPLACED 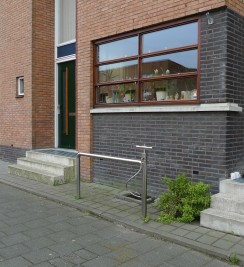 Heklucht is a combination of a bike stand and tire pump and is originally developed for an art project in Ypenburg, a newly built monofunctional Dutch residential area. END_OF_DOCUMENT_TOKEN_TO_BE_REPLACED 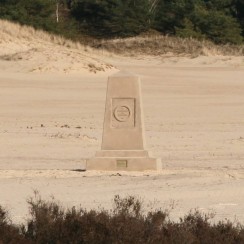 This project is about memorising and sharing the qualities of the Dutch landscape. END_OF_DOCUMENT_TOKEN_TO_BE_REPLACED

Seascape is part of out long-term studies into lightweight foundation and modular design in the public space. END_OF_DOCUMENT_TOKEN_TO_BE_REPLACED